Yoga, as we know it today, gained popularity in the West around the 19th century. Originally, yoga was more of a religious and meditative practice than it was exercise (like it is today). It was a way of spiritually disciplining one’s mind and body to be at harmony with each other. The existence of Yoga can be traced back to 2700 BC, also known as the pre-Vedic period. The earliest texts that talk about Yoga are the Vedas, Upanishads, which are also part of the Hindu scriptures written in Sanskrit and teachings of Buddhism, Jainism etc. Yoga was first conceived as a science, which was taught to sages by Shiva, who is thought to be the first yogi. The sages are thought to be the source of Yogic knowledge in the world.

From spiritual to physical

Yoga as practiced today across the United States in gyms is a branch of the larger yogic discipline and is known as hatha yoga. It emerged around the 8th century in Buddhist texts and was a combination of breathing, bodily postures and meditation. The postures in hatha yoga are called asanas and are quite popular in commercial yoga today. The 1890s saw an increased interest in yoga in the West. Swami Vivekananda, a Hindu monk, is thought to be the source of knowledge for yoga in the West when he came to tour Europe. He brought the Yoga Sutras to light in the West and promoted its meditative aspect the most. As mentioned before, yoga is not about physical health but more about the union of the mind, body and soul to a higher level of conscience, however yoga as we know it today became popular as a way of promoting good health. The 1960s saw many young Americans taking part in yogic exercises and reports of its health benefits started becoming popular.

The popularity of yoga can be attributed to two factors; one is its suitability for people from all age groups and another is its ability to make the yogi more aware of more than just his/her body. Yoga stresses a lot on meditating and focusing on your inner self through the different asanas. It is a great way to de stress and gives your mind the peace it needs. Yoga is known to improve circulation, cardiac function, muscle strength, blood pressure and helps manage chronic pain. People with different fitness levels can perform yoga asanas according to their individual body strength and improve their flexibility in a short period of time (with regular practice).

Yoga is a wonderful way for you to reconnect with your body and mind, all while improving your health and wellness. Fitness Nation offers yoga classes in Arlington and Bedford in an inviting, relaxing, and inspiring environment with certified instructors who are passionate and approachable. We offer numerous introductory and advanced classes with convenient schedules designed to accommodate any experience level or ability. Many of our classes are set to energizing music, whereas others focus on breathing and meditation and are designed to leave you relaxed and full of energy. To find out which one of our yoga classes is a fit for your fitness goals, visit us at our Arlington or Bedford facility or call our team to find out more about yoga at Fitness Nation. 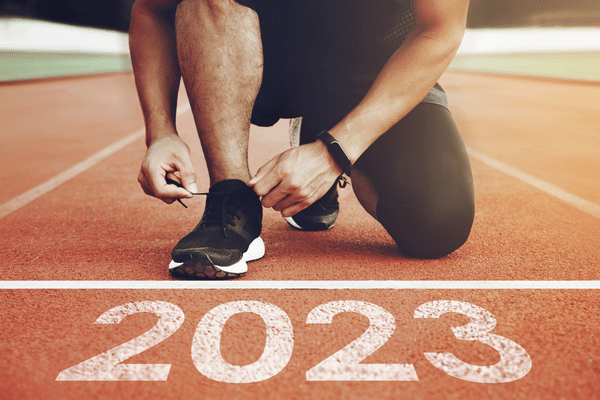 Jump into 2023 with These Fun Fitness Goals

Posted On January 17, 2023
Are you starting 2023 with the goal to improve your fitness and lose weight this year? After a few months of indulging in delicious holiday foods, many people are ready to turn things around and start focusing on their health again. If you are jumpin... 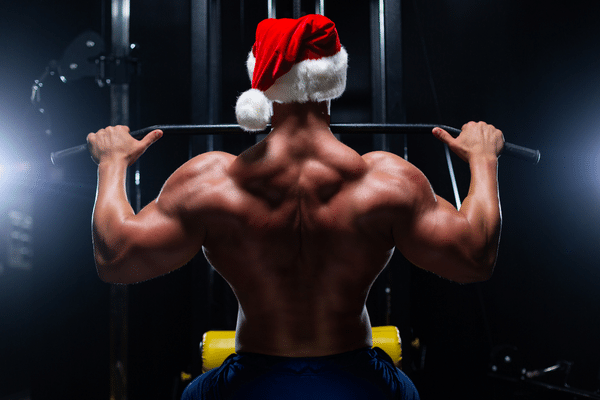 Give the Gift of a Fitness Membership for Christmas

Posted On December 15, 2022
Christmas is quickly approaching: how close are you to finishing your shopping? As you are marking off your list of gifts for friends and family, there are likely a few more things you need to buy to fill in the gaps. Don’t feel the holiday stress ...

How to Enjoy Thanksgiving and Stick to Fitness Goals

Posted On November 9, 2022
Thanksgiving is commonly known as a holiday of over-indulgence. Families spend hours preparing rich and delicious foods, then share an afternoon and evening enjoying all of these yummy creations. If you are wanting to stick to fitness goals this year...